Space as a marketplace is all of a sudden becoming extremely plausible – and a little bit sexy.

The second Space Race era is not being fought by governments  – but by creative startup companies, private stakeholders and investors. There’s even an Australian space agency on its way, what a time to be alive!

The dream is going mainstream.

Even Arctic Monkeys’ new album, Tranquility Base Hotel & Casino, is tackling the subject of space gentrification and colonisation – going as far as talking about a taqueria on the moon. Delicious.

The leaders of the new Space Race are Earth’s most badass entrepreneurs such as Elon Musk, Richard Branson and Jeff Bezos. They are leading the way, with their sights firmly set on the commercialisation of space and creating a multi-planetary species.

The knock-on effect has been increased investment by venture capitalists in smaller, more niche space-focused companies. These smaller agencies are tackling other space-related problems. This global collaborative energy and the meeting of so many brilliant minds is accelerating change.

The race towards the commercialisation of space is on. And human-centred design should be at its core.

Human-centred design is designing things for the people who use the things, and prototyping until those people think it’s the best.

Human-centred design can play a part in the Space Race and help both new space startups be more creative and agile in their approach to finding real solutions.

A new emerging industry needs a fresh perspective and human-centred design will provide a framework for creating new products, technology, and even planets – that are both scientifically advanced and optimally designed.

Today’s users, whether they’re astronauts or a school kids, are accustomed to 21st-century technology. Ease of use, which stems from human-centred design, is now the norm and at the heart of all technology. 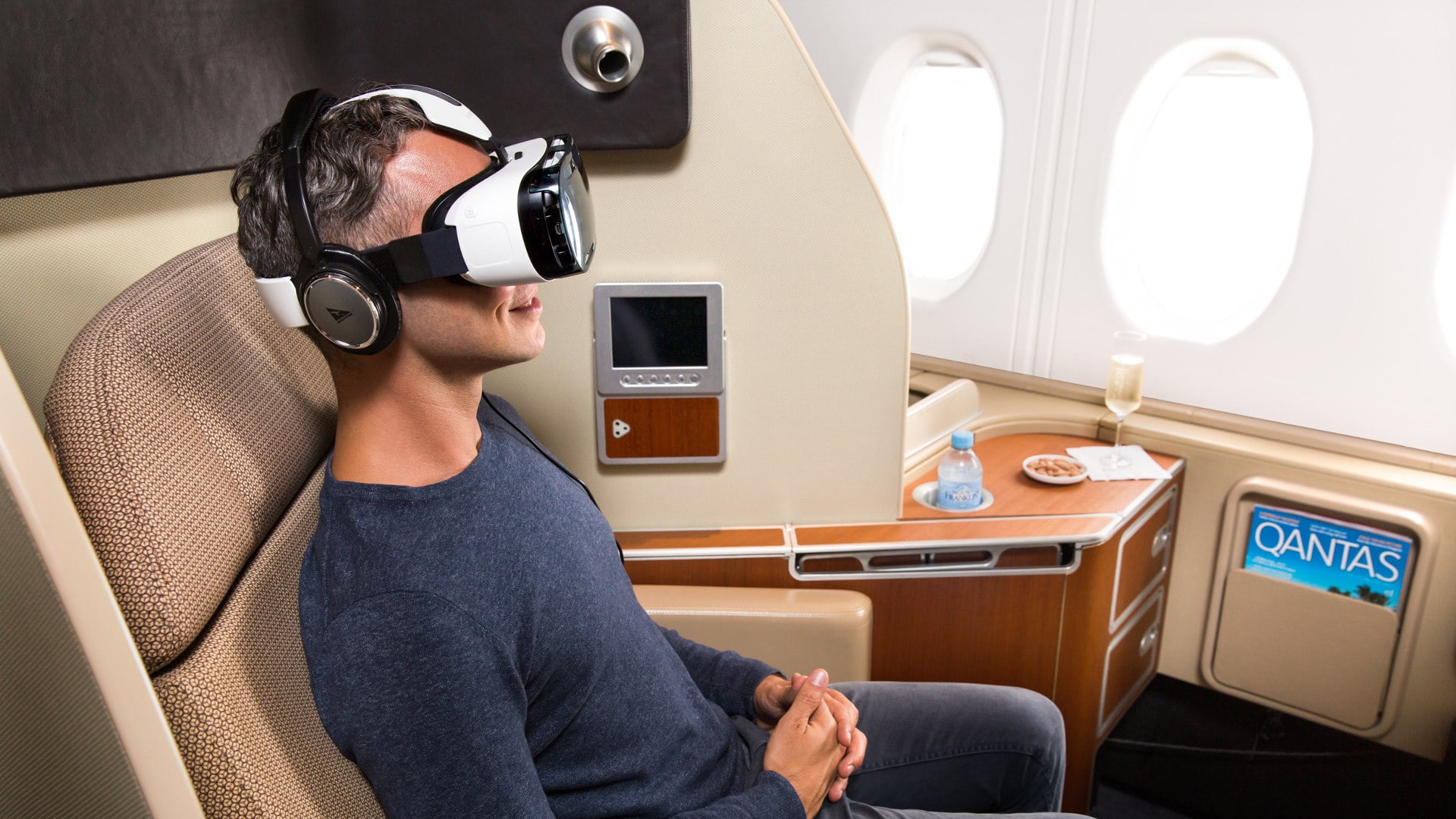 In product design, adopting this mindset is nothing new. If we take airlines as an example, we can see that as air travel has exponentially expanded, the world’s leading airlines have all adopted human-centred design and are building aeroplanes better suited to traveller’s needs. Ever noticed the choice of boarding music on Qantas planes? Or the starry night lights on an Emirates long-haul flights?

This type of creative thinking needs diverse teams with different perspectives. As the burgeoning space industry begins to open up and become market-driven – commercial advantage will be won by those who collaborate, cross-pollinate, and become experts in human-centred design.

What was once impossible, is now becoming plausible. But we need to get it right.

The success of any new emerging industry relies on problem solving and scalability. For Australia’s emerging space industry, the combination of talent and collaboration between technical experts and designers might just give us the edge.

If you’re interested in finding out more about the burgeoning Australian space industry, or even interested in getting involved, get in touch with our friends over at Moonshot, Australia’s first space accelerator program.