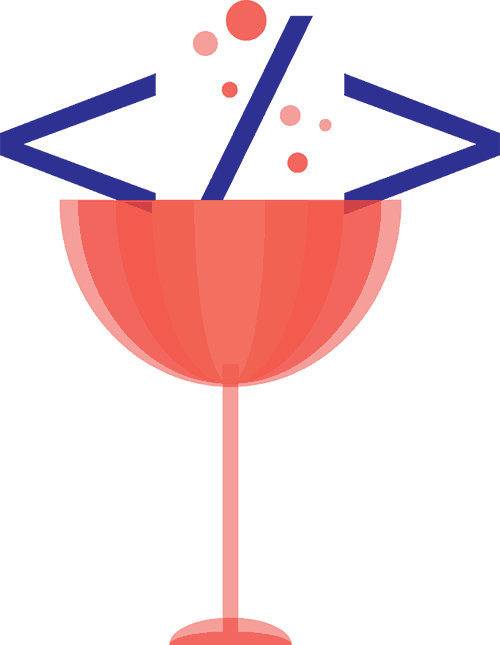 The AGDA (Australian Graphic Design Association) award for Emerging Designer of the Year recognises young designers under the age of 30, making their mark on the industry. Each year, the nominations continue to grow and this year, we decided to throw James Lim’s hat into the ring!

James is a multidisciplinary designer and co-founder of our creative agency in Melbourne, whose practice spans from digital design to publication, object, motion, and high-end advertising photography. He started the design studio at 24-years old, straight out of university. Over the last five years, James has grown and led a design team of six designers, with a further five strategists and developers.

When asked about his views on design, James sees it as a powerful tool for messages of good. This belief is reflected in his work, as he continues to bring design solutions to life, across multiple mediums. In the last twelve months alone, he’s created a digital identity for The Australian Red Cross COVID response, an animation series for Afterpay, shoppable window installations for the local council, launched 12 custom website designs and grown his team by three!

James is driven by the tangibility and result of his work. He combines this with unique visual artistry to build identity systems, brands, and campaigns that respond to their context and evoke emotion. His expertise across a range of creative skill-sets has seen him lead projects of all shapes and sizes for organisations such as TEDx, Hewlett Packard Enterprise, Afterpay and The Australian Red Cross.

His ability to create emotionally evocative work across numerous mediums, combined with his aptitude to lead a design team with meticulous attention to process makes James a truly emerging design talent.

So it was no real surprise to find that James made it as an AGDA finalist! The jury was particularly impressed with 9 entrants who were recognised as Finalists, stating, “Each of these people have been chosen not just because of their design work in the studio, but their attitude, impact on culture, personal work, and other extracurricular activities.”

While James didn’t make it as the Emerging Designer of the Year, we still celebrated at YC. We’re truly grateful for a Creative Director who not only inspires us all with his talent constantly but also leads with empathy. Here’s to James and many more years of creativity at YC!